How to Open Unplayable MP4 Video on Mac?

“Hi everyone….!!! I had saved an important video in my Smartphone which was in MP4 file format. In order to keep it safe for long period of time, I transferred it to my Mac OSX system and deleted the videoo from my smartphone. Few days back, when I tried to open it on my Mac computer, I was facing problem opening MP4 files on Mac. Can anyone suggest me a way out to repair MP4 video's that I cannot open? Thanks for any help..!”

Don’t worry!!! To overcome such scenarios, it is better to keep a backup of essential MP4 file in any storage device or utilize best application like Remo Repair MOV Mac to fix MP4 videos that cannot be opened on Mac. MP4 file format developed by Apple Inc. is basically based on MOV format that contains both audio and video codec’s. But, sometimes due to typical circumstances like file corruption or damage, user cannot open MP4 file Mac OSX. 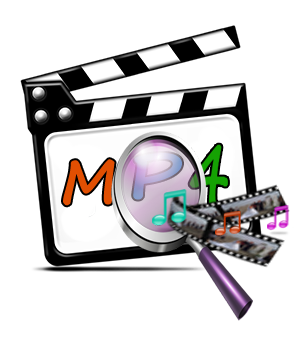 What are the reasons behind MP4 file corruption on Mac system?


The scenarios that are mentioned above have become very frequent among most of the Mac users because of which they cannot open MP4 on Mac. So, if you are one among them to face such issues, then don’t panic!!!Here is an amazing tool called Remo Repair MOV that has the ability to help you out whenever you cannot open MP4 Mac. This software is completely free from different kind of viruses as it is being scanned using advanced antivirus software, so there is no risk for using this utility to fix not opening MP4 file on Mac machine. The software is capable enough to fix corrupt QuickTime file of both video formats .mov and .mp4 formats.

It is one of the highly recommended utility by industrial experts that fixes MP4 files which are unable to open on Mac system within few simple steps. This tool repairs corrupted, damaged, broken and various other kinds of MOV file on all the latest versions of Mac operating system. 24*7 technical support will be provided to resolve any kind of interruptions that occurs during installation, repairing process etc. With the help of Demo version, users can check the efficiency of tool for solving problem opening MP4 files on Mac OS X in advance prior purchasing it.

Beneficial tips to keep in mind:

Follow below given steps for fixing not opening MP4 file on Mac:

Step 1: Download and install Remo Repair MOV application on your OSX machine. Open the application and click "Open" to select your not playing .mp4 video. After selection, click on "Repair" button for fixing it. 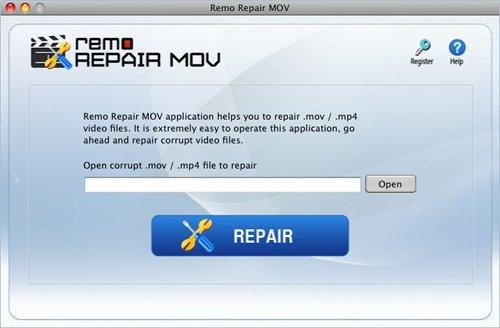 Step 2: Remo Repair MOV software analyses and fixes the corrupt or damaged MP4 video. You can monitor the process of repairing not opening MP4 video by looking at the progress bar. 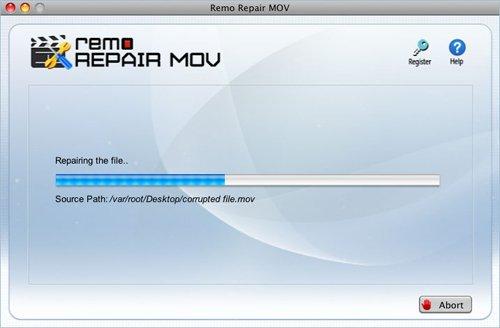 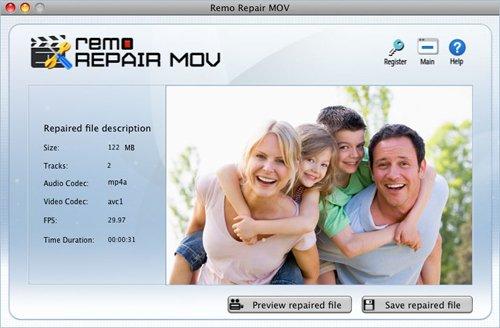