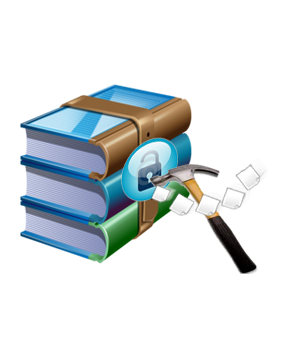 RAR file is much similar to ZIP file which is basically used to compress data and make it two or more files in to a single file. The word RAR stands for Roshal Archive and every file that is stored in this format will take the extension as .rar. These RAR files are widely used by computer users as they help in storing large sized files on hard drive by reducing their size and facilitate the user to send big sized files, folders and those files that cannot be directly attached to mail.

You might have noticed, these RAR archives often get broken. In case they get broken, then none of its contents can be accessed. So, they need to be repaired under this circumstance. For repairing a broken RAR file, there exists an advanced repair application which is called as Remo Repair RAR application. Using this repair tool, one can easily and effective fix a broken RAR archive and access all the contents that had been trapped in it. The application has large number of incredible features and has obtained a popularity in the entire world for its repair mechanism. The repair mechanism used by this Remo Repair RAR utility is entirely unique. This tool while repairing a broken RAR file won’t do modifications to the same broken file. In fact it initially scans that corrupted file and right after scanning is completed, it will generate a new but healthy RAR file which will be same as that of original one. Whereas, there are other repair tools available on web, these tools directly modifies original RAR file and doesn’t guarantees the safety of them.

Under what circumstances RAR files get broken?

As a consequence of above described scenarios, if your RAR file breaks then get the help of Remo Repair RAR utility and within few simple clicks fix RAR files and access entire data with no hassle.

Remo Repair RAR tool is capable of fixing a RAR archive that has size of more than 4GB. The software has potential to repair RAR archives on different editions of Windows operating system including Windows XP, Win 8, Windows Vista, Windows 7, Windows 2003 and Windows 2008. It has a simple and user friendly interface, which directs you by providing appropriate screen shots on computer screen. It is capable of fixing RAR files that have been protected with password. By making use of this Remo Repair RAR app, you could fix RAR files on different types of secondary storage devices such as external hard disks, thumb drives, memory sticks, FireWire drives, memory cards, etc. If you want to check the product, then you can use its demo version. In case you are satisfied with demo version, then you could obtain its licensed version.

Step 1: Download Remo Repair RAR software and install it to your Windows desktop / laptop. Run the installed software and follow the given procedures. Make use of “Browse” button to choose your broken RAR file which is to be repaired. Initialize the repair process by clicking on “Repair” button.

Step 2: You can monitor the repair process by looking at the progress bar 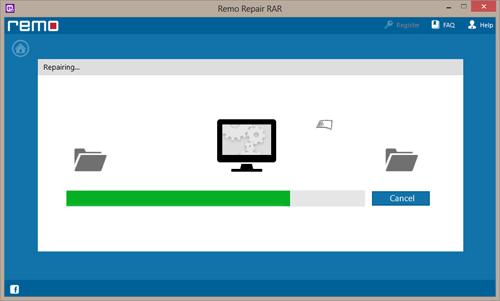 Step 3: Allow the repair process to complete, after repair completion the tool shows all the files and folders from your broken RAR file. 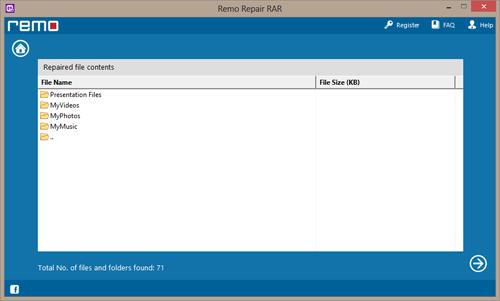 Step 4: Save the repaired WinRAR file to your desired destination location by using “Save” option. 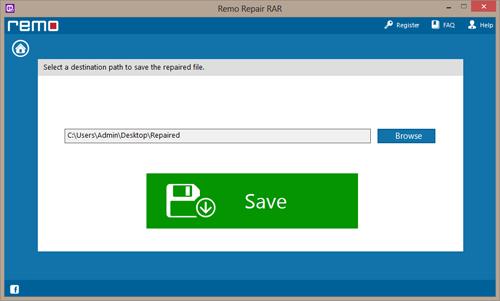