How to Open and Repair Corrupt AVI File?


Having trouble opening AVI files? If so, download the free Remo AVI Repair Program to open and fix the AVI file that is not opening or playing in any media player due to codec issues. Download and Preview the repaired AVI video file for free prior saving now!!!

AVI is a popular video container file format introduced by Microsoft that contains audio and video data in a single file, which allows simultaneous audio-video playback. It is mainly used to store video files on internet as it maintains high video quality even with small sized video files. AVI is a media format that provides combined structure of audio and video data streams. It is a popular standard adopted for most of the online audio and video applications. It also allows users to edit video files and compress them very easily. Even though AVI files are compatible with most of the media players, in some cases you might have observed that .avi videos get stuck and sometimes even refuse to open. These signs are a clear indication that AVI videos have either got corrupted or damaged.If you are a user facing such similar problems with AVI videos, then don’t be tensed any more as you can easily fix AVI videos that do not open using a reliable file repairing software one like Remo Repair AVI. Remo AVI Repair program is highly robust that helps you on how to open an AVI file that becomes unplayable after facig corruption or damage issues. 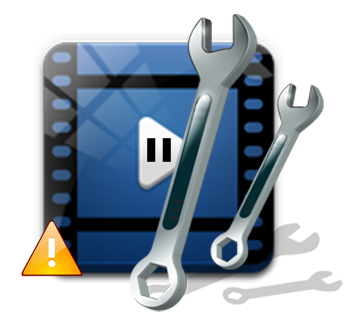 Common reasons due to which AVI video file do not open:


No matter why you are not able to open the AVI video's, all you have to do is fix it using the eminent repairing software. Remo Repair AVI is unique software developed especially that repairs corrupt, damaged and broken AVI files within clicks. The tool is embedded with advanced algorithms which scans the entire video file within a few minutes and fixes the damaged / corrupted parts in it and finally provides a healthy copy of the repaired video file. During this entire corrupt AVI repair process, it does not modify or change the original contents of AVI videos as the tool works on read only approach.

4 Steps to repair AVI files that refuses to open:

Step 1: Download and install Remo Repair AVI application on your Windows system and run the software on your device. Open the corrupted AVI file using 'Browse' option and then click “Repair” to start the fixing process. 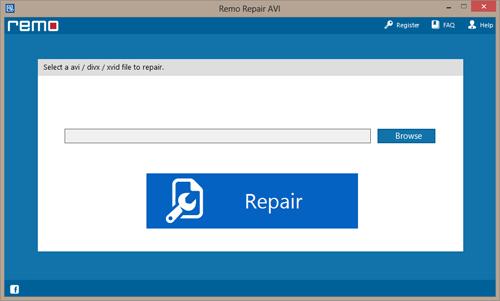 Step 2: The entire corrupt AVI repairing process can be checked via the progress button. 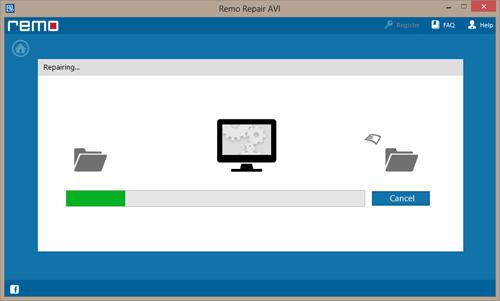 Step 3: After completion of the repair process, the tool shows the fixed AVI video file description. You can view and play the repaired file using the "Preview" option. 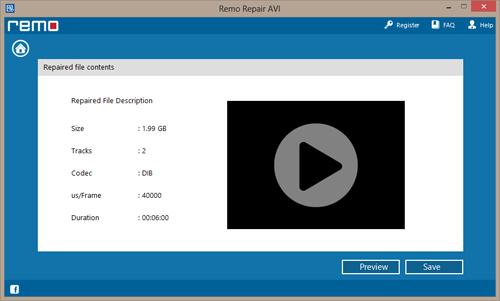 Step 4: If satisfied with the results, go ahead and "Save" it to any desired location of your PC. 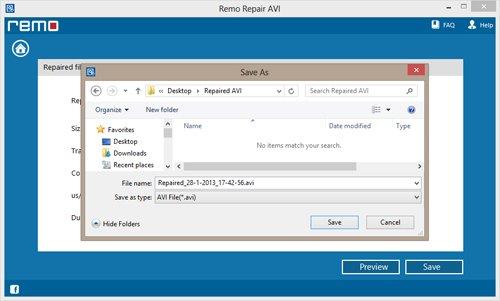